It doesn’t take a rocket scientist to realise that Microgaming’s Playboy video slot won’t be everybody’s cup of tea. However, the casino software developers have done a top job ensuring that this pokie has been tastefully designed. Moreover, there are two Playboy slots out there – a multiplayer version also exists.

Placing a bet with Playboy

Microgaming’s Playboy slot is played over their customary 243 ways to win payline structure. Players won’t be able to alter those lines, but they can choose coin sizes which stem from a low of AU$0.01 up to AU$0.50 and bet up to 5 coins per spin. This sees the Playboy slot machine carry a floor bet of just AU$0.30 per spin, and a ceiling bet which is fixed at AU$75.00 per spin.

Microgaming’s fully licensed Playboy slot game can see players able to win as much as 607,500 coins with its non-progressive jackpot. Kimi, Sofia, Ashley and Jillian are the best paying icons in the game, after the Playboy and magazine symbols, with wins worth up to 15,000 coins per line. Other thematic icons and high playing card symbols can offer up wins which are worth no more than 750 coins in total.

Features to drive you wild

The Playboy logo is the wild symbol in this pokie, and it can double the value of all wins in which appears, as well as substitute for all other icons save for scatters.

Those scatters appear as magazines, and when 3 or more appear on the reels, the Playboy Club bonus is activated. The more times you enter the bonus round, the better the features get. 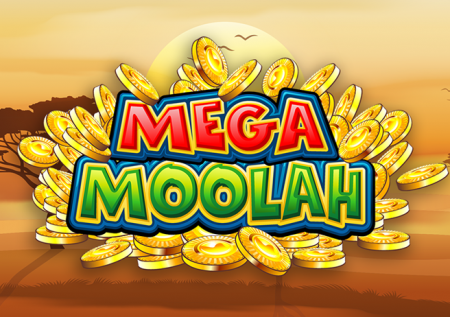 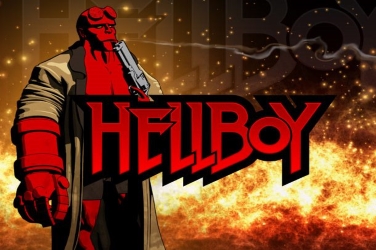